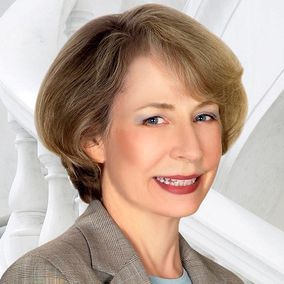 Sarah Jo Hamilton was a founding partner in the firm SCALISE & HAMILTON LLP in Scarsdale, New York from 2007 until 2019. She is currently of counsel to SCALISE & HAMILTON, PC. The firm continues to focus its practice on the representation of lawyers, law firms, judges, and accountants in professional responsibility and ethics matters. Before entering private practice in 2007, Ms. Hamilton served as Secretary to the Committee on Character and Fitness and First Deputy Chief Counsel to the Disciplinary Committee for the First Judicial Department.

Prior results do not guarantee a similar outcome.
Please Read Our Important Disclaimers and Terms of Use By Clicking Here.