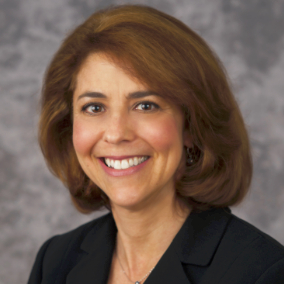 Lisa M. Bluestein is of counsel to SCALISE & HAMILTON P.C.. She also serves as a volunteer arbitrator for the Attorney-Client Dispute Resolution Program for the Ninth Judicial District and served as a volunteer for the New York City Bar Association’s City Bar Justice Center’s Neighborhood Entrepreneur Law Project.

In 2003, Ms. Bluestein founded her own law practice dedicating herself to providing personalized service to clients in commercial litigation, construction law, and corporate law matters. She has represented individual and corporate clients matters involving mechanic’s lien foreclosures, breach of contract, and other construction law issues in both state and federal courts.

She received her B.A. from Cornell University, and her Juris Doctor from the Benjamin N. Cardozo School of Law.

Prior results do not guarantee a similar outcome.
Please Read Our Important Disclaimers and Terms of Use By Clicking Here.